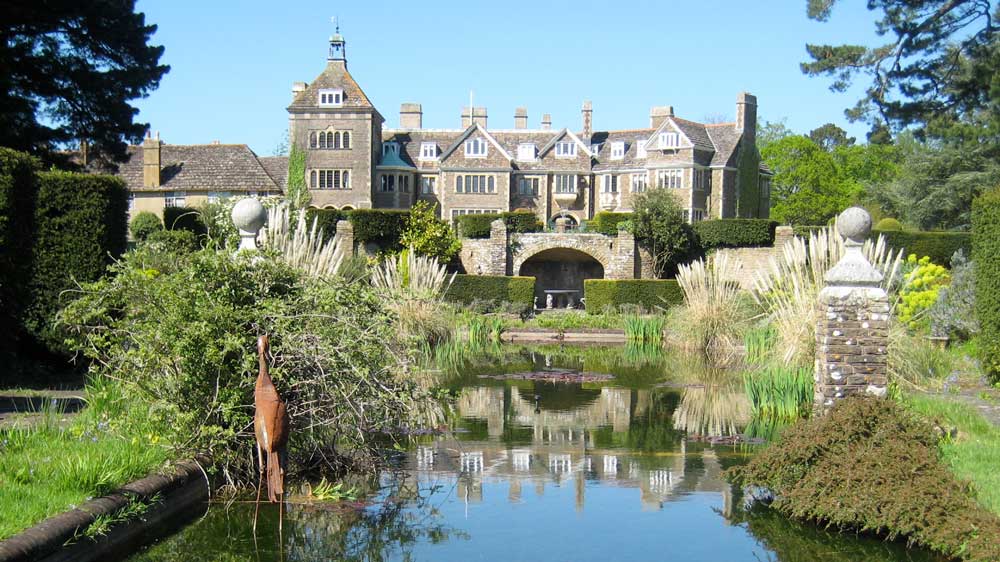 The Shipley Arts Festival added to the joyful celebrations of HM Queen Elizabeth II’s Platinum Jubilee in West Sussex with a sell-out concert at the Blue Idol at Coolham. Festival director, Andrew Bernardi is now turning his attention to a concert at Sedgwick Park House near Horsham on Wednesday 22nd June 2022 which is set to be one of the highlights of this season with international baritone and composer, Roderick Williams, performing and bringing a new composition for the festival.

The concert is being hosted by Festival Patron Clare Davison who, with her late husband John, were amongst the earliest supporters of the Shipley Arts Festival. Clare’s patronage has also extended to Sedgwick Park House and its magnificent gardens which she and John lovingly restored. I ask Clare how she feels to be selling this house that she has invested so much love into and shared so generously with the community over so many years, She replies “We never really own anything we just look after things for a bit and the time has come for this wonderful, generous place to bless a new custodian.”

The long term relationships which Andrew has fostered with his audiences, patrons and musicians through the Shipley Arts Festival are rare and have enabled an extraordinary renaissance in the patronage of music and creativity in our county.

Speaking about the music he has commissioned through the Shipley Art Festival Andrew says “Sussex has a rich artistic history for music especially in the early 20th century, a tradition I am keen to keep alive. We’re following in the footsteps of Sir Edward Elgar who for a time composed at Fittleworth, Ralph Vaughan Williams who gathered many of his famous folk songs and tunes from the fields around Horsham and of course John Ireland who lived at Rock Mill, Washington.” 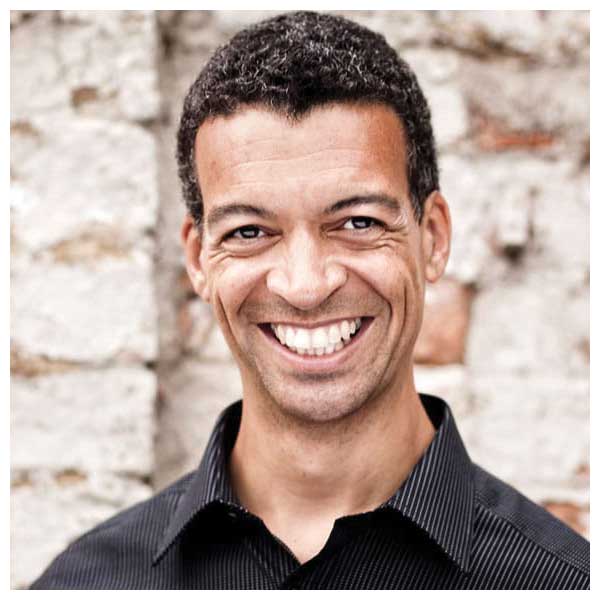 I can’t wait to hear Roderick Williams’ latest composition which will join his remarkable Goodwood by the Sea. The Shipley Arts Festival commissioned Goodwood by the Sea for pianist Maria Marchant. The piece provides an impressionistic articulation of the sea. I have longed to be able to adequately describe the whoosh and clatter of waves breaking on the pebbles of a beach and the feeling of being so very alive as the wind carries the salty spray ashore and the elements overwhelm the senses and this piece captures that.

This will be a remarkable evening. To book your tickets, which include a glass of Nyetimber, click on the button below.

Article written and first published in the Sussex Heritage.

Constructed from news article at Toovey’s 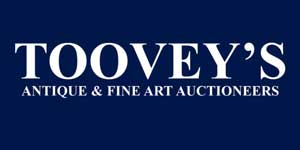 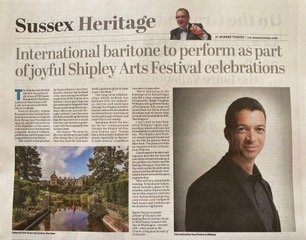