I think we have shown that music is essential 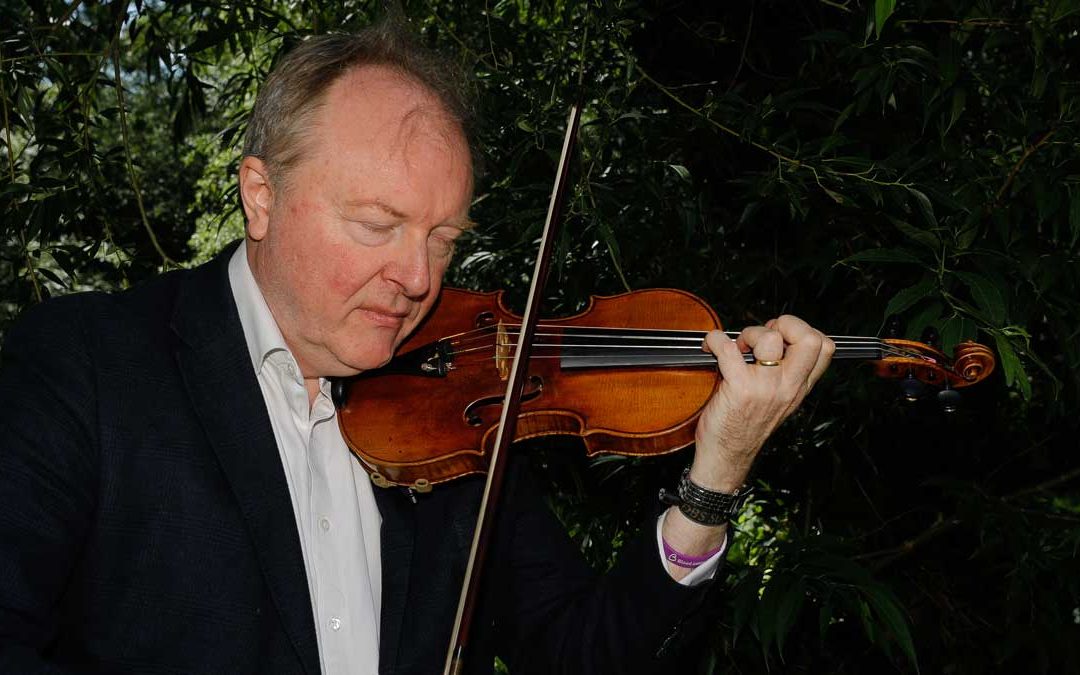 This article was originally posted in the County Times and authored by Phil Hewitt.

Lasting in effect 18 months, it became the 2020 and 2021 arts festival combined, offering 30 live concerts and 14 online. It was also a time of making the most of opportunities as they came up. The festival was founded by Andrew Bernardi in 2000 to bring world-class music to communities in and around Shipley and the Sussex county.

Through a curated programme of concerts and events, it celebrates the connection between music and nature, wellbeing and heritage – and it managed to achieve all those aims and connections despite a global pandemic.

“We didn’t stop,” Andrew said. “We kept going. We had to reduce our delivery but we still had 30 concerts and those online concerts as well and we have 45,000 unique visitors a months to our website. We developed our own ecommerce site and our audience is online and live with 30,000 a month. It has been a skewed time because of the lockdowns but as professional musicians there were times when we could perform even in lockdown and we have managed to do well.”

“I think the point is that we hugely believe in the value of music as being absolutely a reflection of how strong and diverse as a society we are. One of my core reasons for being is to be the best musician that I can be, to be a musician’s musician and to lead a lot of my colleagues and to bring them together as musicians. But the really big motivation behind the whole thing is the sense of service to society, galvanising society and also leading society and delivering music to people and also into care homes. We just continued with the same attitude and the same determination that we’ve always had.”

“Because of the pandemic there were more people available to us who would not normally have been available and we were able to support them because we have been so determined to keep going. I think we have shown that music is essential. It is not just a luxury. It is not just entertainment. Obviously entertainment is part of it but it also reflects who we are as society. Working with the artists allows us to galvanise other people and show that we’re strong and that we’re determined and that we have good core values.”

“I have been doing more with climate change and doing more with rewilding. COP 26 is a journey that we have actually been on for ten years now. As musicians we are leading at the front edge of what is going on. I’m doing some really innovative work with music and dance and we have shown that music can lead society, that it is central.”

The next festival will be next spring.

“The Bernardi Music Group carries on, and the preview for the next festival will be January 30. Then the festival will be from April. We are already well planned for next year. It centres around English music. We’ve got some very, very big things lined up. I’ve also been offered a very good recording opportunity with a major label. We will be releasing some recordings next year based around the original pieces that we have been doing.”