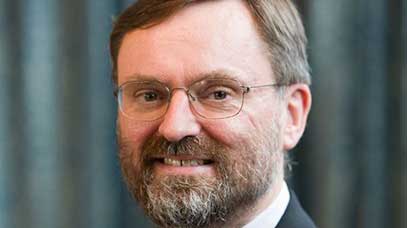 Andrew Bernardi is delighted to be playing a world premiere for solo violin and choir which builds on our work of connecting people through the beauty of nature:

Northampton Philharmonic Choir was founded in 1896 (as part of the then-new Northampton Musical Society). On the assumption that its first season would have run into 1897, they are celebrating their 125th anniversary with a celebratory season which started in September 2021 and finishes in June 2022.

Christopher Mabley has been their Musical Director since 2005, and from time to time the Choir has performed his compositions and arrangements, two of which can be enjoyed on their website, www.npchoir.org.uk/videos.php. Wanting to mark this notable occasion in the traditional way with some bespoke new music, but given the uncertain times across the two years leading up to this moment, Christopher decided to embark on a personal project to set poems by John Clare specifically for his trained-amateur Northampton Philharmonic Choir singers, knowing that personal ownership of this sort of project would mean that it could be accommodated at any point to the needs of the Choir and of the community around them as the world continued to adjust to the new virus that had put singing on hold for eighteen months. 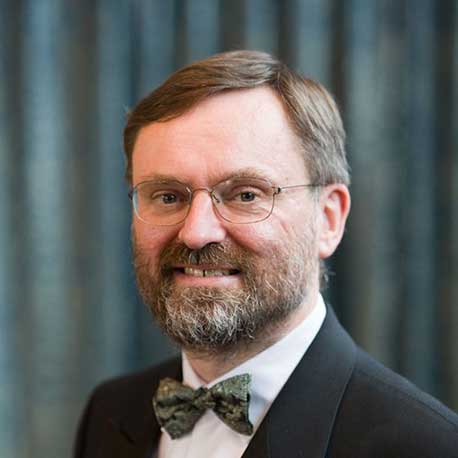 While one of Clare’s poems was turned into a song and performed in London just months after the publication of his first collection in 1820, only one set of choral settings of his poetry has been ever published – by the Northampton-born composer Malcolm Arnold as his John Clare Cantata of 1955, which takes the four seasons as the theme for the poems chosen. In making his own selection of poems to set, Christopher found two parallel themes emerging – ‘music’ itself and nature’s musicians: ‘birds’. Partly to allow for performances in almost any space, i.e. without need for specialist instruments such as piano or organ, a single violin (Clare’s own instrument) has been written into the music; it mostly partners the singers (rather than providing an accompaniment) while in the first song it takes on a particular role as a nightingale, recreating actual nightingale-song as recorded in Northamptonshire woods in 2011 which has been selected and transcribed by Christopher.

This is therefore music which not only responds to the concerns with Nature as expressed in the nineteenth century by John Clare, but which also speaks to us in the twenty-first century in response to our own concerns about humankind’s effect on Nature, including loss of habitat and declining bird song. It aims to communicate these vital themes directly to audiences of all kinds.