Midsummer’s Jazz in the Barn 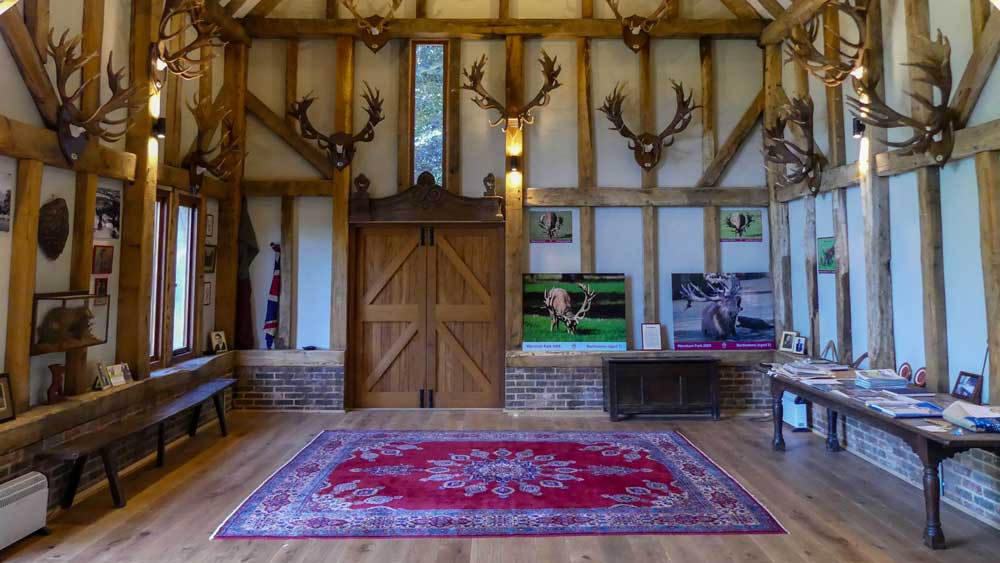 We are delighted to be performing this midsummer’s evening of Jazz in the Barn for the 2nd of our 3 concerts this year at Warnham Park. The music continues to reflect “The Wilding and Nature” with a theme of Jazz and the climate: “Expressing our hopes and fears.”

With the theme of climate, the seasons and the state of the weather have always been relevant to jazz musicians. The overall temperature of jazz, like the climate has changed over time from – Louis Armstrong’s ‘Hot’ Five’ to Miles Davis’ and John Coltrane’s ‘Cool School’.

The Blues has been a feature throughout the history of jazz. Feelings of loss and love are expressed through evoking images of climate changes, from despair to hope! The lyrics of the Frank Sinatra song ‘If I should lose you’ expresses this well. 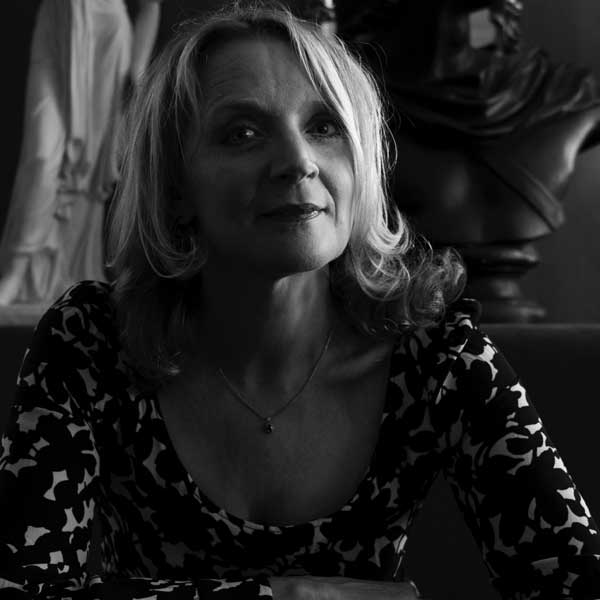 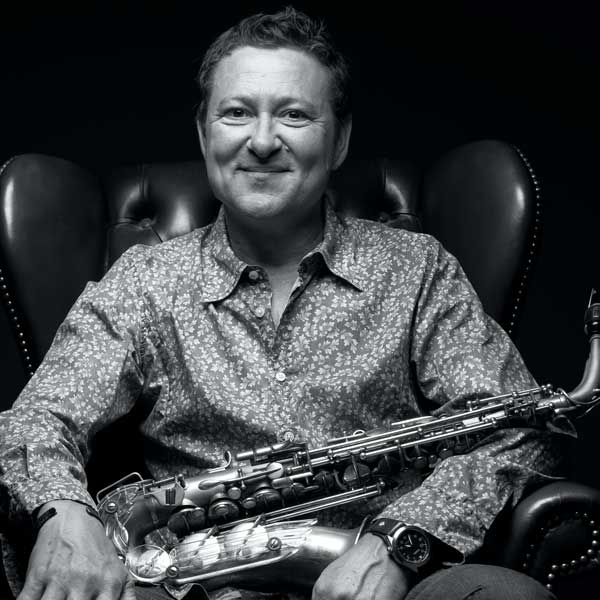 Generously hosted in this idyllic setting by Jonathan and Caroline Lucas, sponsored by Arnon and Marianne Bentovim.

Tickets will include interval Nyetimber and canapes.

Julian Nicholas – Saxes -has had a significant role in the Brighton and South Coast scene as an innovating artist, organiser and educator. He is one of the UK’s most distinctive saxophonists, and has been a leading player on the international jazz scene since the mid 1980’s..

Imogen Ryall – Voice –Described by Claire Martin as without doubt a hidden gem on the UK jazz scene. With her lush palette of vocal textures, her delivery is always tender, authentic and from the heart. The exceptional pairing with saxophonist Julian Nicholas, gives Ryall’s distinctive gift of lyric writing the perfect platform.

Colin Oxley – Guitar won ‘Best Soloist’ in the National Big Band Competition and has gone on to pursue a highly successful musical career. As a long-standing member of Stacey Kent’s group he recorded several albums as well as touring extensively, including appearances at the Montreux and North Sea jazz festivals and residencies in New York and San Francisco.