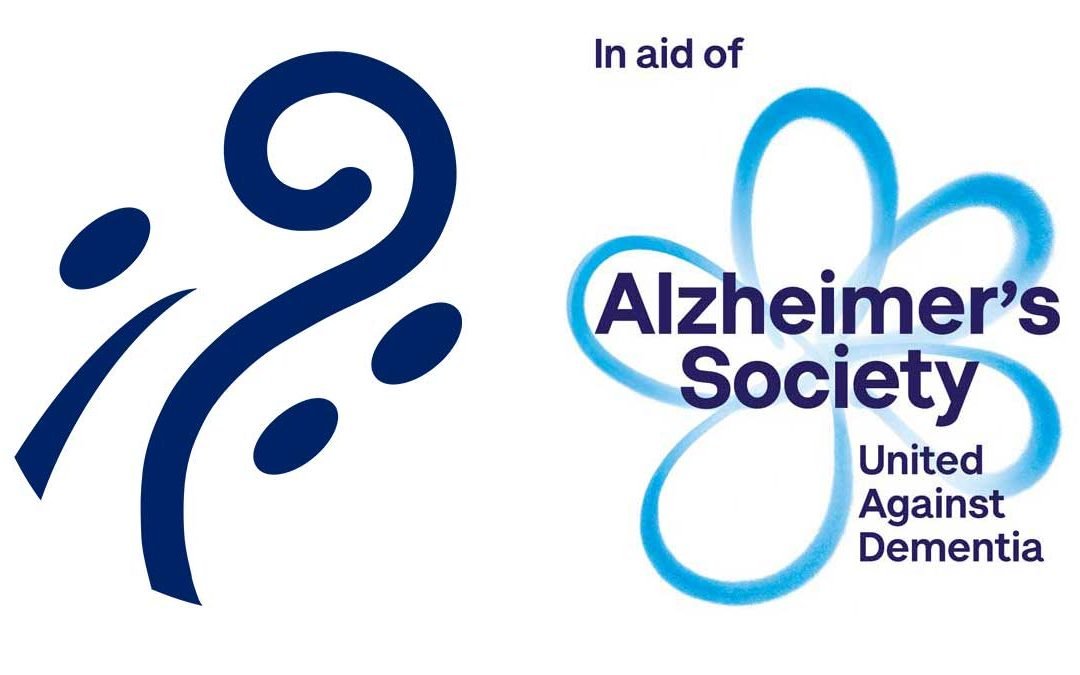 ‘It’s very important to be the finest instrumentalist you can be, and all professional musicians have that integrity and determination,’ states violinist Andrew Bernardi. He adds: ‘I also have an absolute belief in music serving society, that really is my central call. We’re here to serve society in the same way as a doctor is here to make or keep people well, or a teacher is here to inspire the future’.

Bernardi and I have connected over Zoom to discuss the expanding work his Bernardi Music Group is doing with the Alzheimer’s Society. While words to a similarly socially conscious tune are being uttered by increasing numbers of musicians these days, the degree of passion with which Bernardi voices his perspective, and its clear centrality to his own musical career, is genuinely unusual. Not least, because he was thinking and acting with this social concern long before it became either fashionable or necessary for musicians to be doing so.

Bernardi studied violin performance with John Ludlow, Hugh Bean, Francis Mason and with the support of Yehudi Menuhin. Since then, his career has seen him play with orchestras including the Royal Philharmonic, BBC Philharmonic and Guildford Philharmonic, and perform as guest concertmaster for ensembles including the Manchester Camerata and the Orquestra Sinfónica do Porto Casa da Música. Even at the beginning, though, as he freelanced for orchestras in his early twenties alongside a teaching job, he had a wider view of what a musical career could look like. ‘It’s great to play in the Albert Hall or wherever’, he explains, ‘but even then, I had this idea that you could do something even more valuable by having a music group that supports young people and brings together the community, and with that community almost having an ownership of the group themselves so it creates a bigger envelope around an orchestra’.

To that end, in 1989 he founded the Bernardi Music Group (BMG) – a chamber orchestra of professional musicians, with a mission as much to serve communities as to make good music, performing in various different performance, education and corporate settings in Bernardi’s home county of Sussex, across the UK and internationally. As Bernardi’s orchestral career progressed, so did the group. A smaller chamber offshoot since 2014 has been the Stradivarius Piano Trio, consisting of Bernardi along with cellist Jonathan Few and pianist Maria Marchant. The group is named after the 1696 Stradivarius violin that in 2014 the BMG’s financial supporters pooled together to buy for Bernardi in order to further enhance the quality and outreach potential of the group’s work.

In the year 2000, Bernardi established the Shipley Arts Festival, a central plank of which is a String Academy where talented young musicians are coached by professional musicians and provided with pathways to professional careers. This part of the festival has also been supported by creative partnerships with the Yehudi Menuhin School and Trinity Laban and enhanced by cultural exchange programmes with Asia. Away from young musicians, BMG have strategic partnerships with charities Blood Cancer UK and the Chestnut Tree House Children’s Hospice, while further community-centred work has seen the group’s involvement with the nearby Knepp estate’s rewilding project. This collaboration began with the group performing nature-themed works, but from 2002 gradually became a commissioning project, with composers including Roderick Williams, Celia McDowell, Malcolm Singer and Helen Ottoway writing works for them inspired by Knepp’s nature. The group will record these commissions early next year with Signum Records.

The latest community string to the BMG’s bow is a partnership with the Alzheimer’s Society. Incredibly, they managed to launch this almost as soon as Covid hit, when the March 2020 lockdown put paid to the series of Stradivarius Piano Trio concerts in care homes they had finalised just the previous month. Instead, these three concerts were streamed free of charge into Sussex care homes in March, April and June 2020. ‘We’d been looking at going online for a couple of years’, says Bernardi, when explaining the speed with which they were able to present a proper streamed concert, ‘so we were ready to go’.

Then in February 2021 came the big one: a Valentine’s concert presented by John Suchet in his capacity as an Alzheimer’s Society ambassador, streamed this time nationally from Leonardslee House and Gardens, where the group have been growing a summer concert series since 2019. Free online tickets went to the Alzheimer’s Society, and the performance was streamed for free into four care homes in Horsham and a further ten across Sussex. Paid tickets were also made available to the wider public, with 490 sold, raising £2000 for the society.

For Dementia Action Week in May 2021 the group performed a further livestreamed concert with a programme ranging from the aforementioned Shipley Idyl to the Dementia Action Week’s official anthem, Neil Diamond’s Forever in Blue Jeans. This again was streamed free of charge into care homes.

While all the BMG’s offering to care homes to date has been necessarily virtual, the plan for 2022 is to expand the work to physical encounters, as was originally conceived. ‘As we know’, begins Bernardi, ‘the problem with Alzheimers is that families haven’t got their loved one in the moment. Yet hearing music that relates back to where they do still have their distant memories can actually bring people into the moment. So going into the care home at grass roots is extremely important. So, in the same way that we’ve gone into the Chestnut Tree House children’s hospice in Sussex to perform and to give a complete bloom to the end of someone’s life, I’m going to pair with my fellow piano trio members to go into care homes and perform the music the carers and families have told us will have resonance for the people there, which should have quite a profound influence and care delivery in those places’.

The streaming of concerts into care homes will also continue in the form of an annual national-level concert, in partnership with an as-yet-undisclosed venue and again presented by Suchet. This concert will have the dual aims of raising money and also of helping build the profile of the Alzheimer’ Society, while providing musical entertainment to Alzheimer’s patients and their carers.

Bernardi concludes that ‘this Alzheimer’s Society collaboration reflects our overall model – deeply rooted in a very real way through a care home, but respecting our national level of performance, and using that to extend the reach of the Alzheimers society nationally’.

So, a dream hatched in 1989 which was ahead of its time is now thoroughly of its time and has much to bestow on the future. One suspects the young Andrew Bernardi would have been very happy to know what the future had in store.